Three Angels Broadcasting Network (3ABN) is the “Mending Broken People Network,” a 24-hour Christian television and radio network. 3ABN’s focus is to present programming which will reach people right where they are hurting. 3ABN offers Bible-based programs on recovery from pain and addiction, cooking and health, programs that deal with children and family issues, gospel music programs, as well as a variety of inspirational themes from the Bible for children and adults.

3ABN’s “down-home” approach and the absence of large fundraising efforts or telethons holds a special appeal for its viewers.

3ABN Australia is the official regional branch of 3ABN for Australia and New Zealand. From its studios in Morisset, New South Wales, series are produced for both television and radio to supplement those by 3ABN in the USA.

To find out more about the history of Three Angels Broadcasting Network, you may read a brief history and watch a 3-hour documentary about the miracle of 3ABN. You may also read about 3ABN Australia’s Morisset Production Centre Project.

For more about 3ABN Australia or if you would like to support this world wide ministry please visit https://www.3abnaustralia.org.au 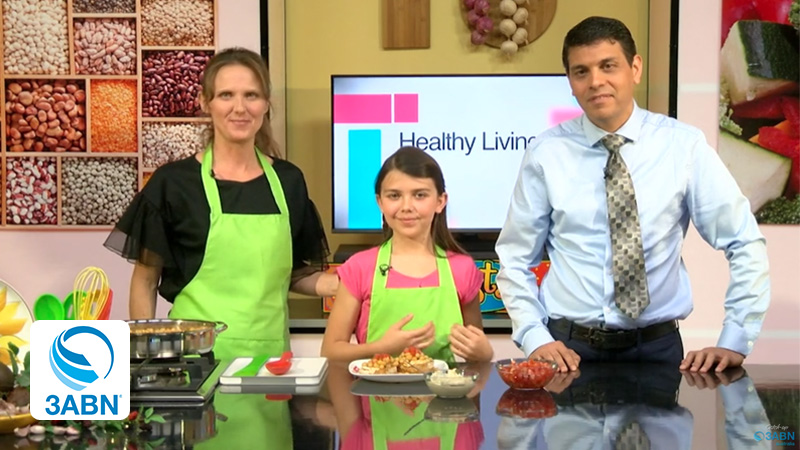 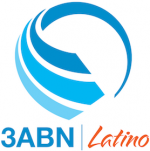